The Independent was one of the best New York fairs I attended.  As last year was the inaugural year, the fair was exciting and new but the aesthetics of the space and the building were left very raw and open concept.

This year the Independent stepped up with some bigger named galleries, and redesigned booths that allowed for flowing spaces while simultaneously embracing the spectacular building and aura that is the former Dia:Chelsea. 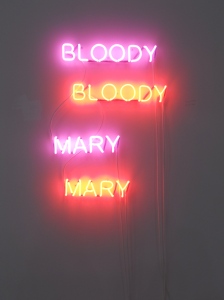 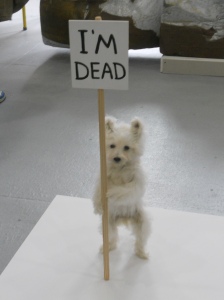 The Independent seemed to host a lot of sculpture, possibly because the space can accommodate sculpture so well. 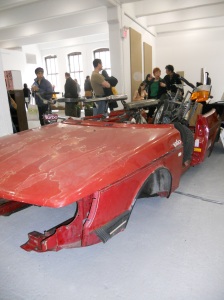 Exploded car by Michel François at Bortolami and this intricate metal cube sculpture. 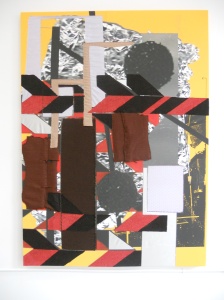 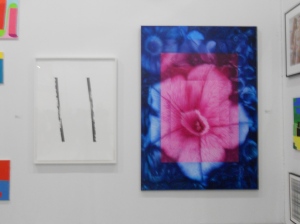 Alex Brown and Tom of Finland paintings at Feature Inc. and a large new work by David Salle at Maureen Paley.