Doel is a small village just outside of Antwerp – once a thriving town where the inhabitants serviced the local powerplant, now has become an massive graffiti haven. 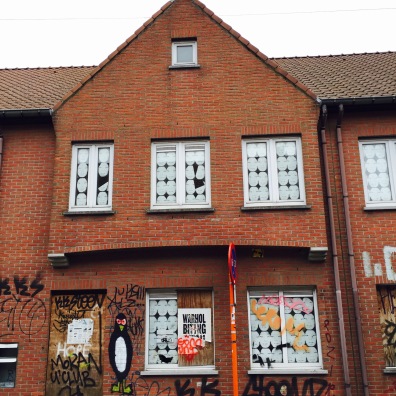 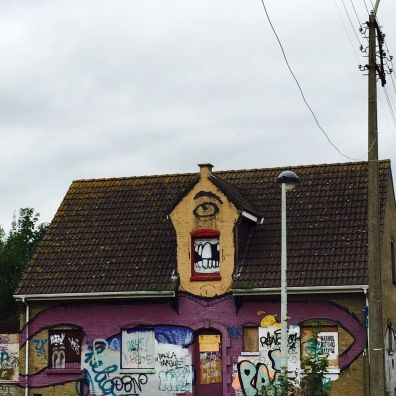 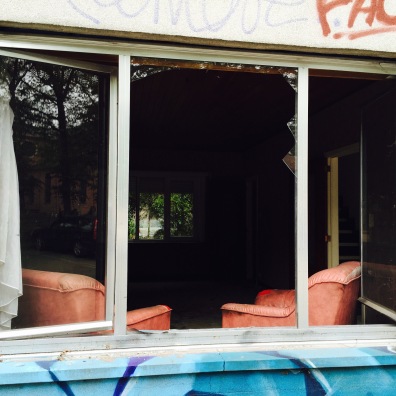 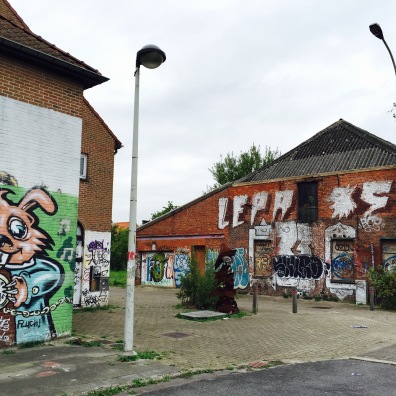 In 2008 Doel supposed to be demolished to make room for the expansion of the Port of Antwerp.  With some 200 inhabitants refusing to leave, and the eventual economic crisis in 2008, the plans were stalled and Doel became an erie ghost town.

The empty, boarded up houses became the perfect canvas for graffiti artists from around the world.  Not just murals but the entire facade of rows of houses converted into massive works of art.

Maybe one day Doel will be the next 5 Pointz – historical monument to preserving graffiti.